My whole adult life I trusted that he would speak the truth and give both sides of stories that merited it. I haven't found any specific COD but he retired just a couple of weeks ago. His last news cast was in March.

Reincarnate fast Morley. We need your ninjaman self!

John Berry, an original member of hip-hop group the Beastie Boys, died Thursday morning at 7:30 a.m. at a hospice in Danvers, Massachusetts. He was 52.

i seen that.. thats too bad
we are, what we allow to occupy us..

All sorts of young musicians passing. Rest in Peace

I believe in reincarnation so hopefully they'll come back soon. RIP Morley as well. I'm not a fan of television news but he was actually one of the good ones.

Yea we have a whole generation of newscaster personalities who are not journalists at all. I wouldn't say he is the last of a breed but the herd is getting very thin.

if live loses the liver you will return to us soon.

She's been dead for 2 years. This seems to be happening a lot lately!

The Giant of the boxing world and a transformative social figure, Muhammed Ali, left this world yesterday. I join millions in mourning him.

always in threes...lets hope not this time.

Anton Yelchin, an actor most famous for appearing in the rebooted Star Trek series, was found dead Sunday after he was crushed by his own car. He was 27. 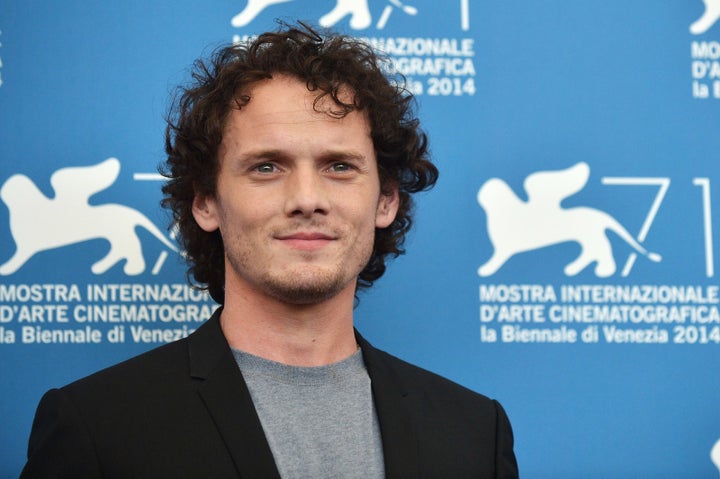 RIP Ralph Stanley, aged 89, a lifelong Virginian, and the heart and soul (i.e., Bluegrass) of most American archaeologists.

You sir will be missed and whole generations will never know the awesomeness of the Creature Double Feature, Saturday Afternoon Chiller, Chiller Theatre, or any of that... ?Conservative activist Phyllis Schlafly, best known for being the voice of opposition to the Equal Rights Amendment, died on Monday. She was 92.

Her death was confirmed by her son John, who said she died of cancer at her home in St. Louis."
http://www.npr.org/sections/thetwo-way/ ... dies-at-92

Alexis Arquette, transgender actress and member of the Arquette acting family, died Sunday morning following a lengthy illness, her brother Richmond Arquette posted on Facebook. She was 47. Arquette appeared in films like Pulp Fiction, The Wedding Singer and Buffy the Vampire Slayer (film). At age 76, he was the the director of Wikileaks and also the founder of the Centre for Investigative Journalism. He was not "found dead" nor did he pass away under "mysterious" circumstances.

LOS ANGELES (AP) — Florence Henderson, the wholesome actress who went from Broadway star to television icon when she became Carol Brady, the ever-cheerful mom residing over "The Brady Bunch," has died. She was 82.

She died surrounded by family and friends, her manager, Kayla Pressman, said in a statement late Thursday.

Users browsing this forum: No registered users and 3 guests